Persistent sexual abuse of a child is the most serious charge relating to sexual offences.

Our experienced criminal lawyers are committed to providing you with first class legal representation and advice. In addition, we will ensure you’re informed and consulted every step of the way.

Penalty for Persistent Sexual Abuse of a Child

The maximum penalty for this offence is life imprisonment. Therefore, it is a very serious charge. 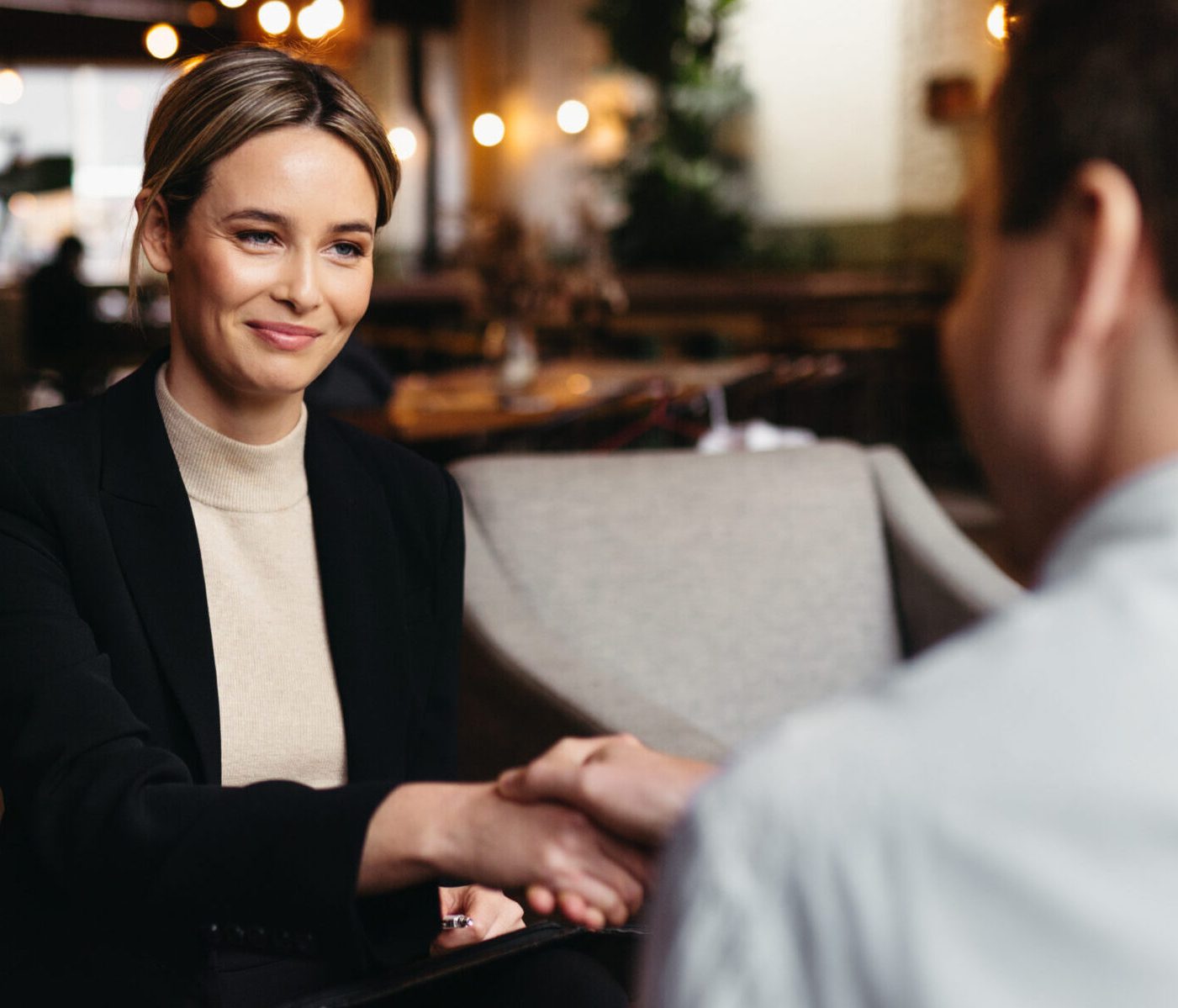 Will I go to jail?

You will go to jail if there is a finding of guilt. However, the length of time spent in custody will depend on a number of factors. For example, the seriousness of the offence and your subjective circumstances.

After charge, the police will make a bail determination. If you are bail refused, you will remain in custody. You can make a release application in the Local Court. If released, you must obey the bail conditions.

The charge will start in the Local Court. Following this, the evidence will be served. However, due to the seriousness of the charge, it will finalise in the District Court by way of sentence or trial.

The period when the matter is in the Local Court is crucial, in order to analyse the brief of evidence and to negotiate with the prosecution.

If I defend the charge, what must be proved?

The prosecution must prove beyond reasonable doubt that you:

Therefore, you will be found not guilty if the prosecution is unable to prove these elements.

What is an ‘Unlawful Sexual Act’?

Our lawyers are experienced in representing offenders charged with serious sexual offences.